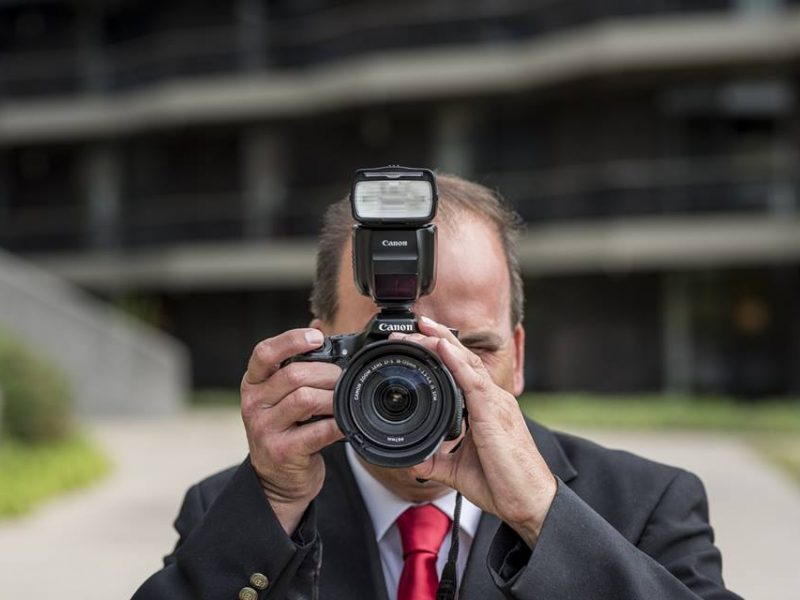 The lightscoop is an accessory made for cameras that have a pop-up flash. The function of a lightscoop is simple. It ensures you come up with amazing pictures that are free from the popular defects that occur in pictures taken when you have your camera’s pop-up flash on.

According to some camera users, some agreed that the images produced without the use of the flash come out neat and real. The major challenge with the use of their cameras comes when there is a need to turn the flash on.

The pictures, taken with the flash on often comes out below expectation, which results in the appearance of red-eye in pictures taken. The purpose of every picture taken with your camera, when the pop-up flash is either on or off is to come up with exciting and natural looking pictures, something which is sometimes difficult or almost impossible to achieve when the flash of your Camera is turned on.

As we all know, it is totally impossible to forsake or neglect the use of the flash, there is no way you can completely take it out of the picture because, at a point or the other, you will still need that brightness it produces.

If you can produce some great pictures without the use of the flash, then you should be able to achieve the same feat while you have the flash on, on those occasions when you just have to make use of it (dark room). 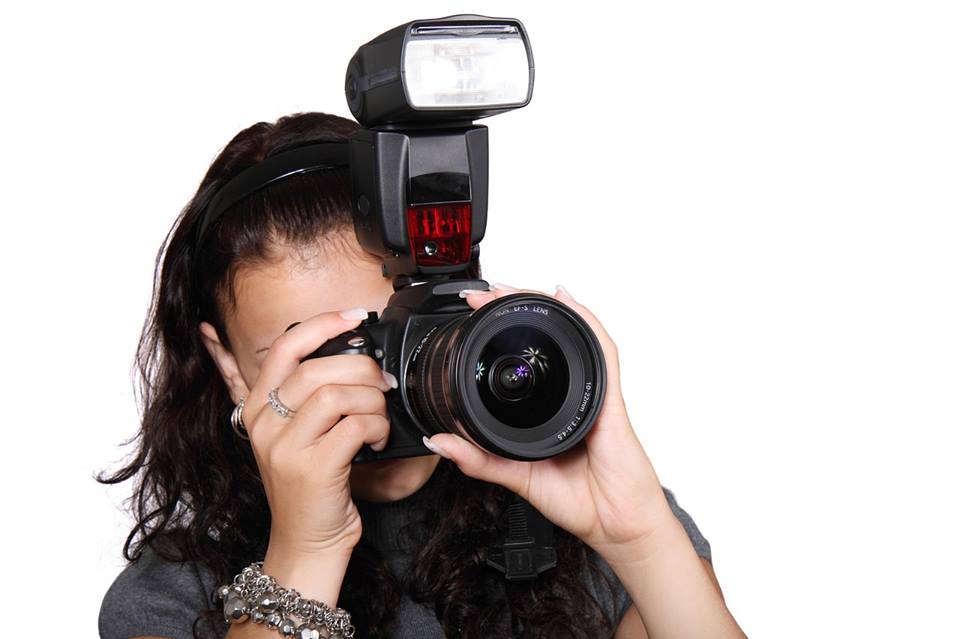 To eradicate or control the most talked about defects that come with the use of the pop-up flash, most especially the red-eye, the lightscoop was introduced. With the lightscoop, the light that comes from the flash, notably tagged as ‘harsh’ is being redirected to either the ceiling or to the wall instead of it being pointed directly at the object.

With this, the major complaints, which are the red-eye, skin tone, glowing eyes and other associated appearances that lead to the production of unreal pictures are totally wiped off.

The lightscoop is an accessory that is simple to use. You can use it with cameras that come with a pop-up flash. To start with, all you have to do is fix it to the hot-shoe. You have nothing to be scared of, it adds no additional loads on your camera. By additional loads, we mean it doesn’t take out any power from the hot-shoe. Just fix and use. No added pressure on your camera.

The lightscoop has a mirror. The function of the mirror is to stand in the way of the pop up flash. With this, it redirects the light from the pop-up flash to the ceiling which extends to all the areas of the room to give rise to soft lighting.

The lightscoop is basically that tool you need to achieve full utilization of your device with no restrictions. With it, you are just a step closer to achieving great natural looking pictures. Also, once this accessory is attached to your camera, you are good to go. No additional or extra settings or adjustments are required for consecutive pictures.

To get the best of this tool, ensure you rotate your camera to an upright position. I know you may be thinking about how much you have invested in a new camera, that is why the lightscoop was made to be so affordable. It is an accessory you can pick up with ease. I can assure you, the result you get from its use is bigger and better than the price it is being offered.

This amazing accessory comes in two types. There is the standard lightscoop and there is the warming lightscoop. Both perform the same function. The major differences are the type of mirrors they have and the quality of the pictures they produce.

This amazing tool can be used with cameras such as Canon, Olympus, Nikon, Sigma, Pentax, and Fuji FinePix Pro. So far your camera has a pop-up flash, the lightscoop is your guy.

For every Lightscoop you buy, it comes with a bag and a booklet.

The booklet contains all the needed information such as the examples of pictures you will get when you make use of this tool and the basic instructions to follow in achieving the best result.

The bag is efficient enough to properly house/carry the booklet alongside the lightscoop. So, you can always go around with your lightscoop and your booklet all in one bag. This makes it easier for you to make those simple but necessary consultations when needed.

This downside can’t be really considered as one. It appears more like a clarification on what it can do, and to what limit. Even though the lightscoop can be used in place of a Speedlight, it should never be seen as a replacement for a Speedlight.

Everything That You Need To Know About Ram 1500
Next Post: What Do You Know About Professor Kobre’s Lightscoop?

Do NOT follow this link or you will be banned from the site!