We understand the effect that unattractive red eye, ugly shadows, faded out faces, unconvincing colors, and blurry appearances can have on your pictures, and how it can wash all the invested resources down the drain. No matter what, you can’t totally do away with the use of a pop-up flash. Hence, there is a need to look for a way the pop-up flash can be effectively utilized.

To effectively utilize the pop-up flash, there is a need to suppress the harshness of the light it produces so as to achieve a soft and an even light distribution pattern. To control the harsh lighting the pop up flash produces, then there is a need to adopt the use of a lightscoop.

A lightscoop ensures a picture comes out just like the way it appears when you look at it in real life. It brings about the true definition or appearance of an object just like it appears in the real life by ensuring it redirects the light (which is always harsh and direct) that the pop-up flash produces straight to the ceiling or the wall of the room.

The process of redirecting the light is achieved through the mirror that comes with the lightscoop. The mirror stands directly towards the way of the pop-up flash. It ensures the light doesn’t shine directly at the object but instead spread across the room to deliver soft and better lighting.

With a lightscoop, say no more to disappointing pictures. Now, you can make use of your pop-up flash without the fear of possible picture defects. This amazing tool is easy to use, and it is regarded as a great addition to your camera.

Also, its weight is considered to be reasonable. It is light weighted, an attribute that makes it a tool that can be easily carried around alongside your camera.

For those amazing family pictures and other non-professional photo sessions, this is the tool for you. With this, you can achieve more than before. To start with, attach the lightscoop to the hot-shoe. The hot-shoe can be found at the top of the camera. Once the attachment has been carried out successfully, then this awesome tool is ready for use.

Normally, the lightscoop is a tool made for cameras that come with a pop-up flash. But still, this isn’t enough conviction to guarantee its compatibility with your camera.  So before you make a purchase, kindly ensure you confirm that what you are buying is a perfect fit for your camera.

Generally, camera brands named on lightsccop compatibility list are Nikon, Canon, Sigma, Pentax, Fuji FinePix Pro, and Olympus. Still, ensure you carry out the basic findings and checks before you proceed with your order or purchase. 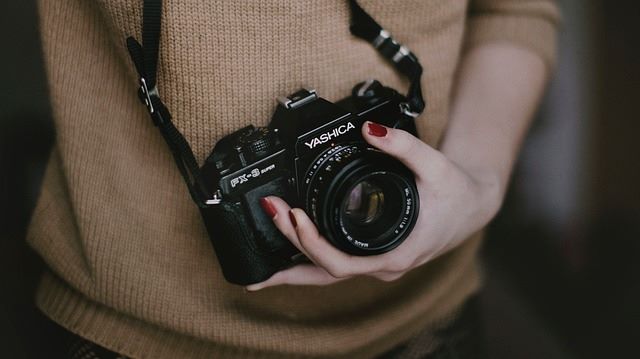 Knowing how harsh the light from a pop up flash is, and the negative effect it has on the outcome of pictures taken with it, the lightscoop was developed to cushion or eradicate those negative effects.

So, if you can afford both, you can go for them. And if you can’t, you can go with the purchase of a lightscoop. With a small group of people to capture at once, you can be sure of getting the best result as possible.

[…] Here you can find 45350 more Info on that Topic: lightscoop.com/professor-kobres-lightscoop/ […]

[…] Information on that Topic: lightscoop.com/professor-kobres-lightscoop/ […]

[…] Find More on to that Topic: lightscoop.com/professor-kobres-lightscoop/ […]

Tile Installation Near Me

[…] There you can find 6103 additional Info on that Topic: lightscoop.com/professor-kobres-lightscoop/ […]