Are you annoyed by the fact that you have to look for the light switch in the dark?

This is even worse when you have to go outside the house in the dark or go through an area of the house that is sunk in darkness during the night.

In this article, we will discuss the fact about how do motion sensor lights work.

Stumbling around while trying to find a way to turn on the lights is not fun at all, especially when you’re up from your sleep.

So, you need motion sensor lights because they will automatically turn on as soon as they detect motion in their action range.

In other words, you will have to worry less about light switches and enjoy the light on the spot, wherever you need it.

If you’re wondering why you need motions sensor lights, think about going to your garage when it’s dark outside or out on the porch?

It would be beneficial to have lights on where light switches are unpractical. You can quickly get this task done without worrying about anything.

You can have them work around the clock or just during the night.

The only thing you need to have in mind that they can be triggered by anything that moves around them.

So, if you have pets around the house or animals are visiting the area where the lights are installed, they can be turned on by any motion detection. 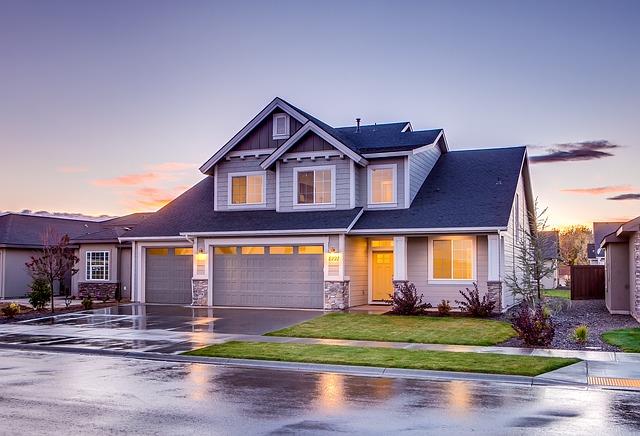 Let us start with the most fundamental aspects, before moving on to the way motion sensor lights work.

These lights use individual sensors meant to detect physical movement around them.

Depending on the product you are purchasing, the sensors may emit infrared energy, microwaves, or sound waves to determine whether there is or not a movement in the environment.

But, let us get into more details and see how these motion sensor lights work more precisely.

We will use as an example of motion sensor lights that work with the help of infrared energy.

In some cases, they can also contain pyroelectric sensors. Both sensors work by being sensitive to the heat produced by human bodies.

In terms of infrared energy, the human body that has an average temperature of 93 degrees Fahrenheit, will emit energy with wavelengths between 9 and 10 micrometers.

Thus, the sensors of motion sensor lights are set to record values between 8 and 12 micrometers, detecting a variety of body temperatures, within the normal range.

In reality, these motion sensor lights are straightforward mechanisms.

The infrared light emits electrons, which will bump into a substrate, like the surface of the human body when the case.

This bumping can be then measured, and the sensor is capable of determining how a body moves according to the way those electrons bump back.

At the same time, this particular motion is amplified and transformed into a signal.

This aspect can be easily tested. Motion sensor lights will turn on only when motion is sensed.

So, once you stand still and don’t move for a while, the light will turn off, considering that there’s no more movement in the area.

This is because the device is made to look for rapid motion changes, triggered by the amount of infrared energy it manages to detect on a given period.

So, when a person moves or walks, the number of energy changes quickly, due to the performed movements.

Fast movements are detected very fast, and the lights will react by turning on.

After all, you don’t want your sensors to detect slower movements triggered by heat, like the surface of the concrete sidewalk cooling down during nighttime.

This will mean that your lights will be on all the time.

In other words, it is good that the sensors can detect rapid movements so that they can make the difference between human body movements and movements triggered by different types of energy emissions.

The reason a motion sensor light can detect movement on such a vast area is because the infrared light energy is emitted with the help of plastic lenses.

When light is behind lenses, it can bend and focus in various ways.

However, these sensors are not as advanced as 2-D type sensors, because, in the case of motion sensor lights, there is only one sensor, two at most, which look for movement changes in the surrounding environment.

One of the most commonly met types of sensors, the PIR, uses infrared radiation to detect physical movements.

It contains a pyroelectric material that is sensitive to IR radiation.

The best part about these sensors is that they can last for a very long time and don’t consume a lot of energy.

This type of sensor will emit microwave impulses, and they will measure the way they will bounce back off various surfaces.

They are compassionate when it comes to detective movements, but they consume quite a lot of energy. This is why they are built with an On/Off-cycle.

These sensors can be active or passive. Active sensors will emit sound wave pulses and will detect movement based on the way these waves reach various surfaces.

However, these pulses can be heard by pets and animals around the house so that it can be disturbing for them.

They are also more expensive and can trigger false alarms.

Movement is sensed when the radio waves are disturbed. Because they are quite expensive, they are mainly used in warehouses and storage areas.

Also known as dual sensors, such a sensor will use two different methods for increased efficiency.

Thus, a combined motion sensor can use PIR and microwaves at the same time.

There are more than enough cases in which you could use the help of motion sensor lights.

You could use such lights at the entrance of your house, so you’ll have the views on when you’ll return home at night.

Also, having motion sensor lights at the entrance of the house will discourage any perpetrators, as they won’t want to act if there’s a bright light that could reveal their identity.

So, besides making you feel safe at night, by lighting your way, these lights can also increase security on your property.

Of course, you can install them in the backyard, in front of your garage, or storage units that are further away from your home and are sunk in darkness after nightfall.

This way, not only will you have light available if you to go there at night, but you will also keep perpetrators from attempting anything illegal.

Motion sensor lights have their disadvantages as well, but by making an informed choice and choosing the product that best fits in your case, it is possible to minimize the downsides of these devices.

You need to pay attention to the specifications of each product and make sure it will serve you well.

What area surface can be covered by motion sensor lights?

The area covered by a motion sensor light depends on the type of sensor used by the device and the way it is positioned.

So, you will have to take these two details into account before purchasing such a device.

You either think about positioning in a way that it will light a path, for instance, or you can place it in the corner of a building or structure, having the light on one side and the other.

Motion sensor lights that are operated by batteries or solar power can be even installed on poles and trees, although positioning the sun in a tree can be problematic for those produced by sunlight.

Also, check to see how much light a device can provide when on, so you can determine just how large the lit surface will be. 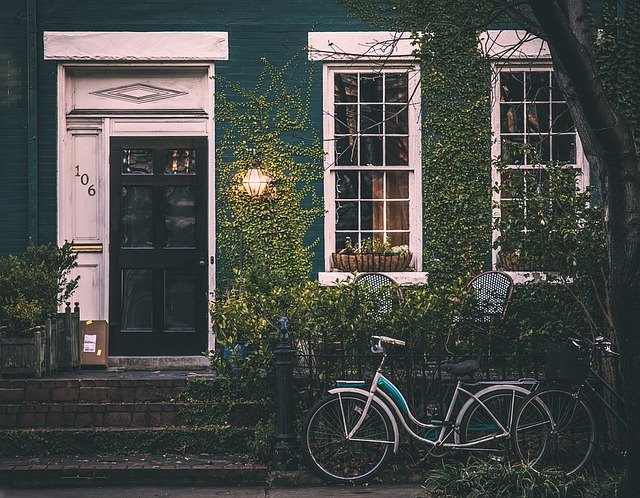 Where can these lights be placed and used?

The position of a motion sensor light depends on its power source.

Or, if not, you will have to bring some electrical wires to the desired position.

Motion sensor lights that are operated by batteries or solar power can be placed almost anywhere.

Usually, they are used outdoors, but they can be used indoors as well, in some cases.

More precisely, you can use this kind of lights in the garage, storage unit, barn, or anywhere else you need a practical lighting fixture.

Why can’t the user control these lights?

You cannot switch these lights on and off as you’d typically do with other types of lighting fixtures.

They are triggered by motion detection only. So, if you move, they will turn on.

If you stop moving, they will turn off after a while. This can be inconvenient in some instances, but, as long as you move, they will stay on.

What kind of power source do these lights need to work?

What Is Lightscoop Deluxe?
Next Post: Landscape Lighting Tips & Techniques You Need To Know

[…] Find More to that Topic: lightscoop.com/how-do-motion-sensor-lights-work/ […]

[…] Information to that Topic: lightscoop.com/how-do-motion-sensor-lights-work/ […]

[…] Here you will find 9309 more Info to that Topic: lightscoop.com/how-do-motion-sensor-lights-work/ […]

[…] Read More on on that Topic: lightscoop.com/how-do-motion-sensor-lights-work/ […]